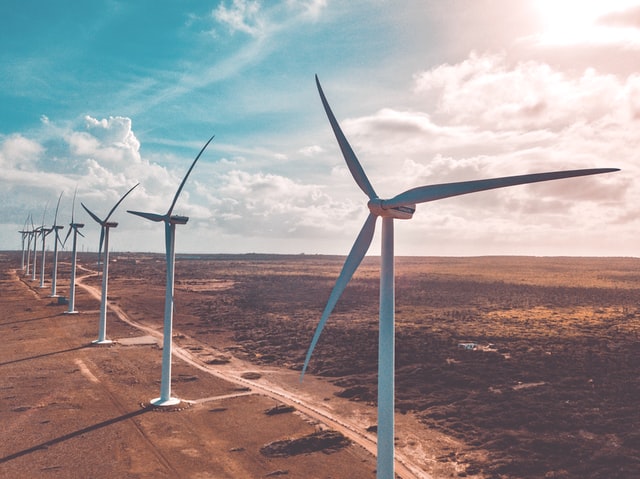 Abstract: The Physical Science (Working Group 1) contribution to the IPCC’s Sixth Assessment Report was released on the 10th August 2021. This second of two seminars takes a closer look at two key areas in the report: future warming and remaining carbon budgets, presented by two authors that have been closely involved in this IPCC cycle. It builds on the broader overview provided by the first seminar. The seminar will present an assessment of future warming under a selection of different scenarios. We will discuss the assessments, their uncertainty and the methods used, including key methodological advancements compared to previous IPCC reports. To enhance the connection with other discussions on net zero, we will also place the scenarios considered in the context of other mitigation pathways from the scenario literature. We will also discuss new estimates of our remaining carbon budget i.e. the total amount of carbon dioxide we can emit before we cross a given temperature threshold such as 1.5C or 2.0C. We compare the updated remaining carbon budget estimates with previous estimates from the IPCC’s Special Report on 1.5C (SR1.5) and the IPCC’s Fifth Assessment Report (AR5) and dive into some of the implications of the probabilistic language used for reporting remaining carbon budgets. We also discuss the implications for policy, particularly when we must reach net zero emissions in order to remain within the budget.

Zebedee is an expert in reduced complexity climate model development. Alongside A/Prof Malte Meinshausen, he leads the Reduced Complexity Model Intercomparison Project (RCMIP), which performs standardised evaluation of reduced complexity climate models. He also led the development of a common resource for reduced complexity model calibration data based on ESM output (cmip6.science.unimelb.edu.au) and helped create the input greenhouse gas datasets for CMIP6’s future scenario experiments. Zebedee submitted his PhD at the Climate & Energy College within the University of Melbourne’s School of Geography, Earth and Atmospheric Sciences in May, and before that completed his undergraduate Masters course in Physics at St. John’s College, University of Oxford. Beyond his PhD, Zebedee contributed to Working Group 1 of the forthcoming IPCC Sixth Assessment Report, leading Cross-Chapter Box 7.1 and acting as a Contributing Author to Chapters 1, 4, 5, 6 and 7.

Malte’s research interests comprise  probabilistic climate projections, carbon budgets and emulations of multiple climate system uncertainties. He is one of the Lead Authors for the IPCC Sixth Assessment Report on the physical climate science (WG1), and part of the Core Writing Team of the IPCC Synthesis Report.  Malte has been the scientific advisor to the German Environmental Ministry, being part of the German negotiation team at international climate change negotiations for more than 10 years. In his scientific career, he received an Australian Research Council’s Future Fellowship Award to investigate Australia’s fair contribution towards a global mitigation effort. Malte is Associate Professor in Climate Science at the School of Geography, Earth and Atmospheric Sciences at the University of Melbourne.