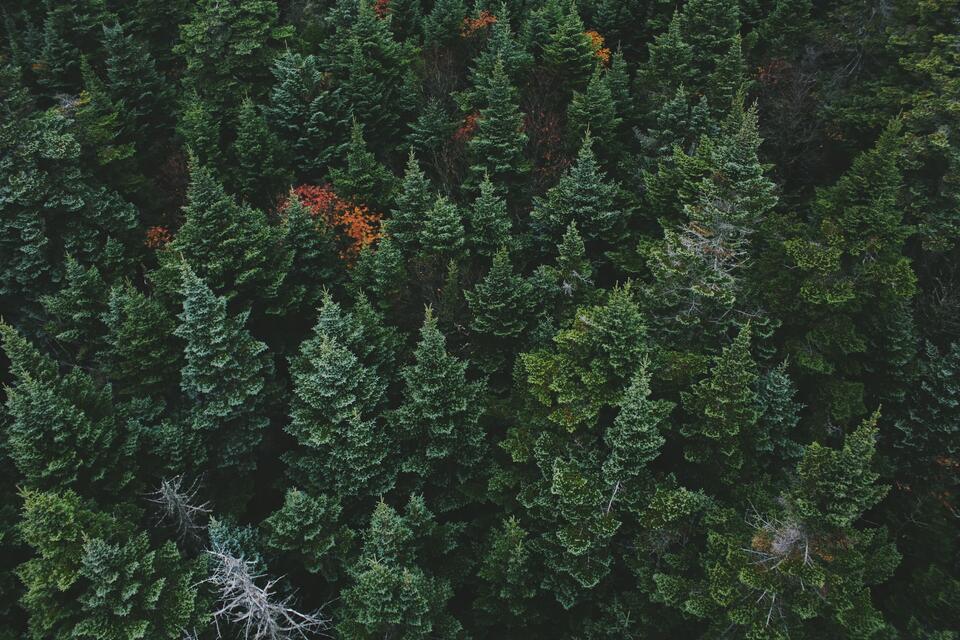 Key developments in understanding climate feedbacks and in quantifying the role of greenhouse gases and aerosol  on climate have helped the IPCC WGI report to make more robust climate projections. The seminar will discuss these developments including our understanding of possible tipping points and increased risks. It will also consider the implications for climate policy.

Piers is an atmospheric physicist who moved to Leeds in 2005 where he has been professor of climate physics since 2008. He is founding Director of the Priestley International Centre for Climate.  Graduating with a PhD in Meteorology from the University of Reading in 1994 he stayed in Reading, first  as a post-doc and then as a NERC advanced research fellow from 2000-2005. During this time he worked at both Monash University and the University of Colorado (Boulder) for 12-month periods.    He was awarded a Royal Society Wolfson Merit Award for 2011-2016.  He was made a Fellow of the American Geophysical Union in 2019. He is a Web of Science Clarivate Analytics highly cited researcher.

As well as his research career, he established the forest protection and research charity: the United Bank of Carbon and has a number of roles advising industry and government, including membership of the Rolls Royce Environment Advisory Board and the UK Committee on Climate Change. He has played a significant role authoring Intergovernmental Panel on Climate Change (IPCC) reports, and currently has a coordinating lead author role for the IPCC sixth assessment report.

Joeri Rogelj is Director of Research and Lecturer in Climate Change and the Environment at the Grantham Institute at Imperial College London. He explores how societies can transform towards more sustainable futures. His research activities cross many disciplinary boundaries, connecting Earth system sciences to the study of societal change and policy.

He has published on the potential effectiveness of international climate agreements including the Copenhagen Accord and the Paris Agreement, carbon budgets, the urgency of climate mitigation action, global net zero emission targets, the interaction between climate and sustainable development, emission pathways that limit global warming to 1.5°C and 2°C, and climate justice.

Dr. Rogelj has contributed to several major scientific climate change assessments informing the international climate negotiations under the UNFCCC. He is a long-serving lead author on the annual Emissions Gap Reports by the United Nations Environment Programme (UNEP). He contributed to the physical science and climate change mitigation assessment of Fifth Assessment Report of the Intergovernmental Panel on Climate Change (IPCC), served as a Coordinating Lead Author on mitigation pathways for the IPCC Special Report on 1.5°C of Global Warming, and is currently a Lead Author for the IPCC’s Sixth Assessment. He continues to follow the UNFCCC climate negotiations as a scientific advisor and was in 2019 the youngest member serving on the UN Secretary-General's Climate Science Advisory Group.